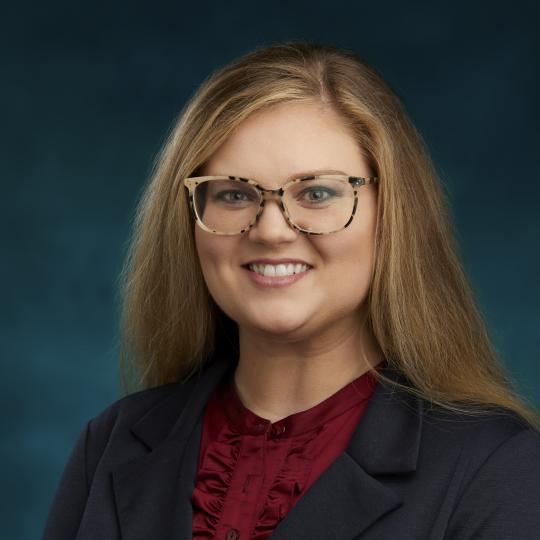 My primary responsibilities include assisting with the administrative and research projects within the Department of Population Science and Policy.

After graduating with my bachelor’s degree in Agricultural Development from Texas A&M University, I went on to work for several non-profits across the States. After 5 years of non-profit work, I decided she wanted to stop moving around and finally call one place home. I eventually moved to Austin, TX where I worked in policy research, legislation, intergovernmental communication, and with the public. While in Austin I volunteered at several farms and other local non-profits to help relieve some of the pressures of food insecurity in my community.

Joining the Peace Corps had been a dream of mine since I was 14 years old. The opportune time presented itself and I became a Sustainable Agricultural Specialist in Senegal, West Africa with the Peace Corps. Once I returned from my service, I was awarded a Peace Corps / AmeriCorps Fellowship at Western Illinois University.

In the first year of my Master of Business Administration program, I also worked on several projects for Rural Partners of Illinois. My largest project was being the solo creator and director of events honoring World AIDS Day on WIU’s campus where over 100 people were tested anonymously and for free for HIV/STDs. My team and I also conducted multiple public health demonstrations across campus, handed out educational material, and gave away over 1,600 male and female condoms on campus for free.

During the second year of my program, I received an AmeriCorps award to work on projects here focusing on projects with the Human and Community Development Division within Population Science and Policy. I am excited to serve my community and I look forward to all that will come this year.