"The History of Islamic Medicine"

Abdul Nasser Kaadan, MD, PhD, will present “The History of Islamic Medicine” during Southern Illinois University School of Medicine’s annual Pearson Lecture. The free, public presentation will be held at 5 pm, Wednesday, August 23, in the 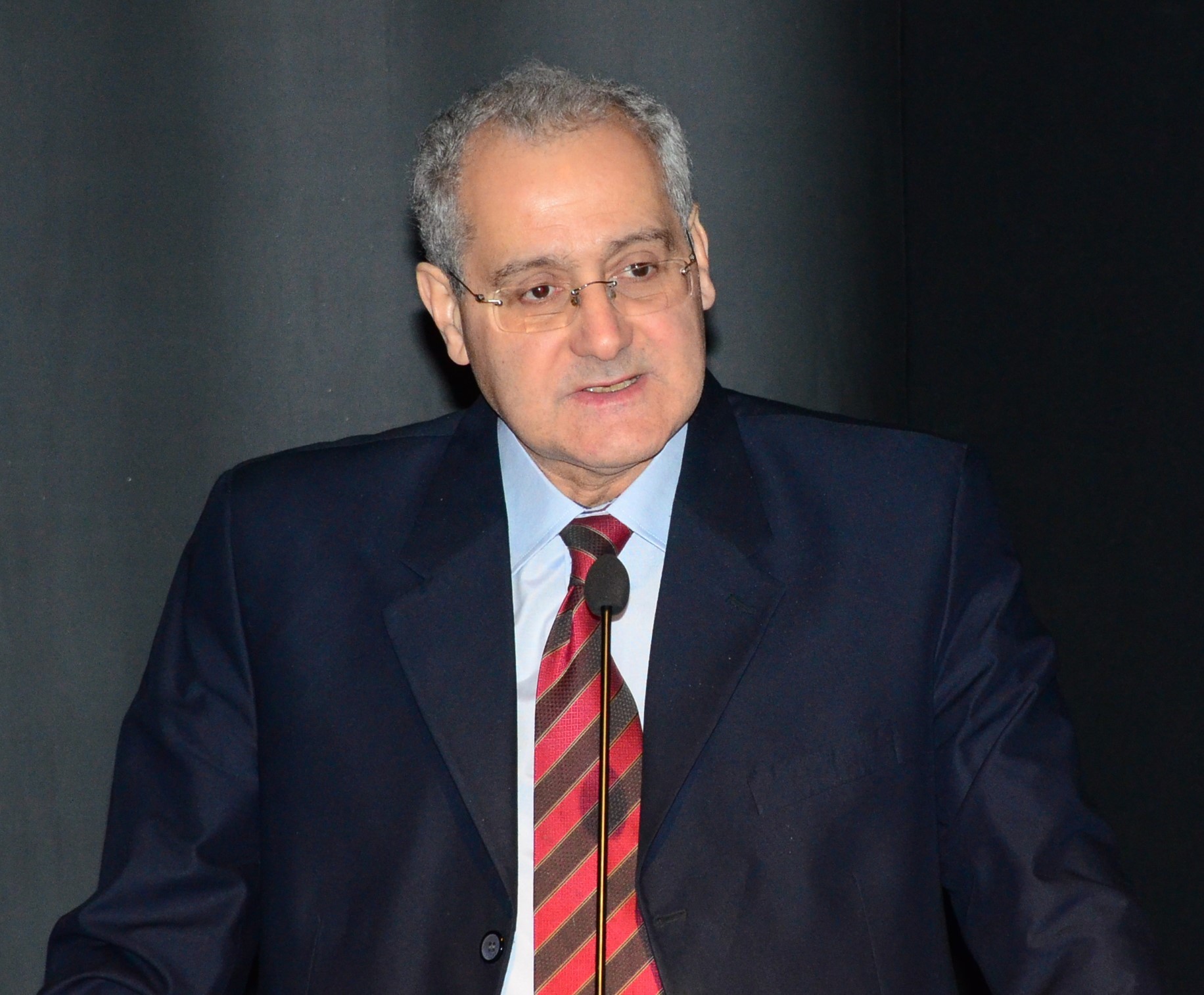 A native of Syria, Kaadan, an orthopedic surgeon, is a visiting international professor of history at Weber State University in Ogden, Utah. He is the founder and president of the International Society for the History of Islamic Medicine. He also is and chief editor of its journal (www.ishim.net).

In his academic work, Kaadan has corrected some fallacies in the field of history of medicine, especially those related to achievements and contributions of Arab and Muslim physicians during the Islamic Golden Ages that are still attributed to Western physicians.

Kaadan received his doctorate in history of medicine from the High Institute for the History of Arabic Science of Aleppo University (1993). He was chairman and professor in the History of Medicine Department at Aleppo University, where he teaches history of medicine and medical ethics. Kaadan was nominated for Nobel Prize in Literature (historical studies) in 2012 by Ibn Sina Academy of Medieval Medicine & Sciences in India.

He has participated in more than 110 international congresses outside Syria, has 65 published papers and eight books, and has been granted 21 scholarships, awards and prizes from Japan, Britain, Singapore, France, Taiwan, Germany, the United States, Sweden, Denmark, Switzerland, Belgium, Spain, South Africa and Syria.

The lecture, sponsored by the Department of Medical Humanities and Friends of the Pearson Museum, is named in honor of Dr. Emmet F. Pearson, a Springfield physician who was also a professor emeritus in the internal medicine and medical humanities departments at SIU. He died in June 1996. For more information about the Aug. 23 lecture, please call the SIU Department of Medical Humanities at 545-4261. 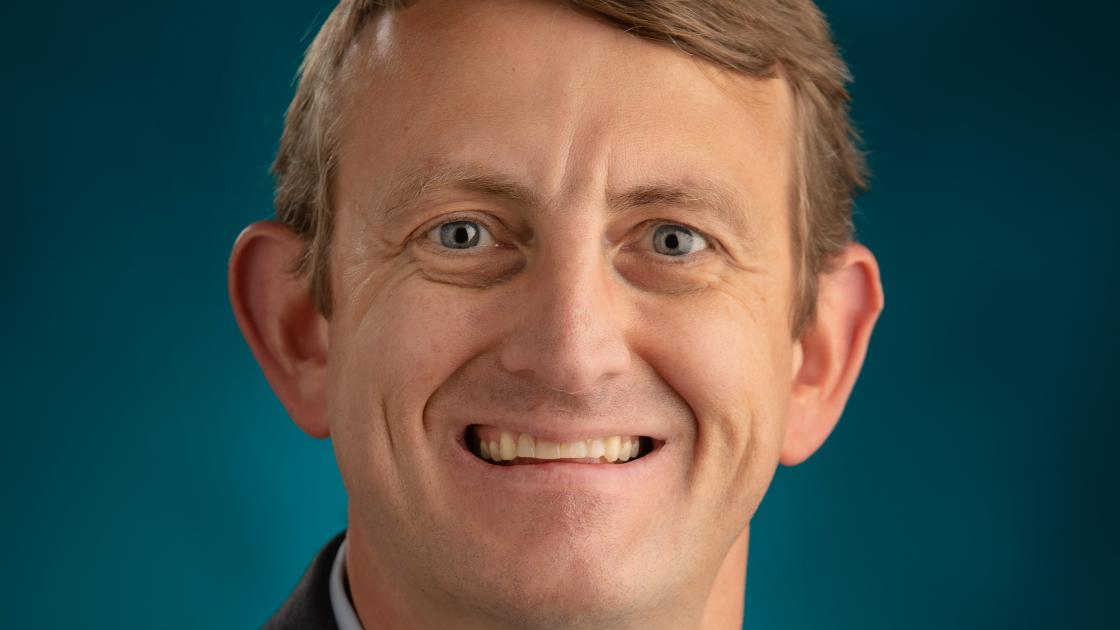 Dr. William Robinson, Professor and Division Chief of Vascular Surgery at SIU Medicine, has been appointed as the Chair for the Committee for Post Graduate Education of the Society for Vascular 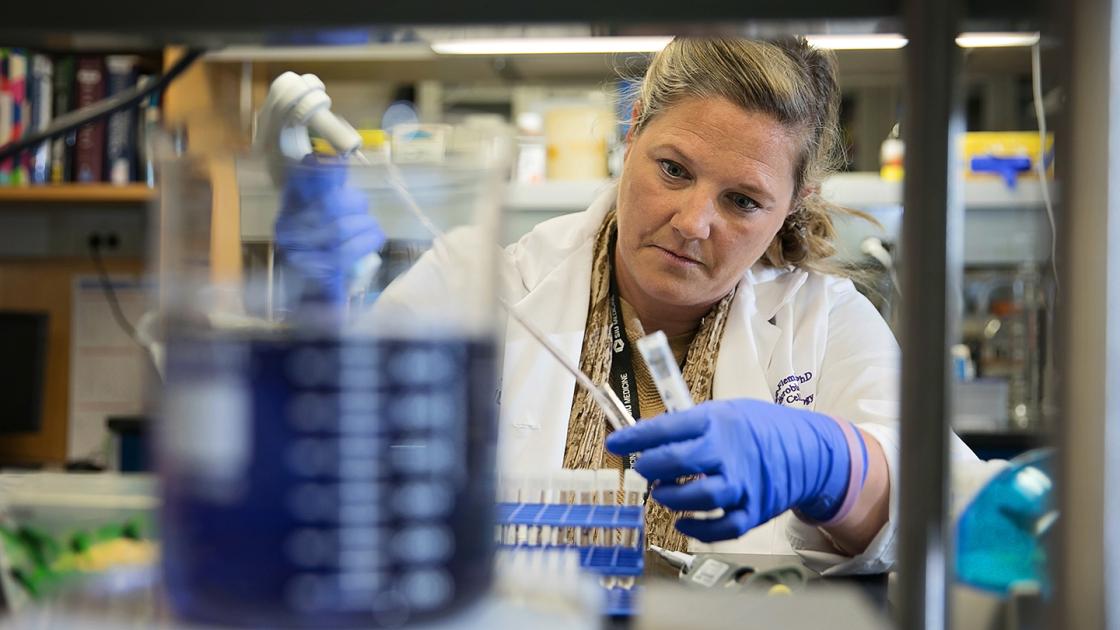 Endometriosis is a disease in which cells that normally grow inside the uterus grow outside the uterus on the surface of abdominal organs, and can cause pain and infertility. The disease affects 1 in 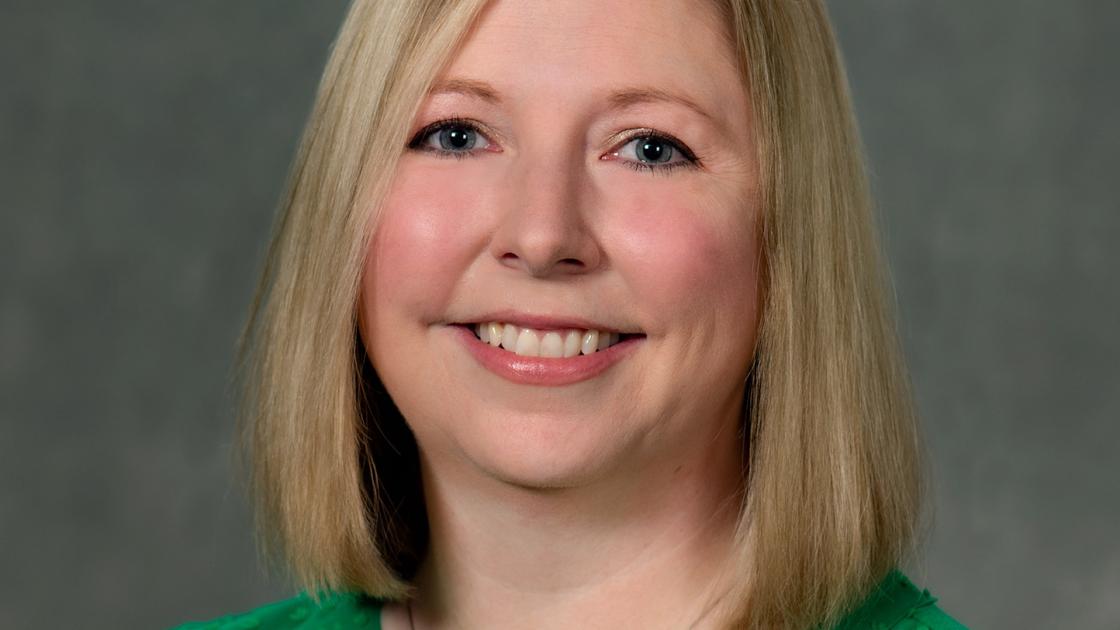