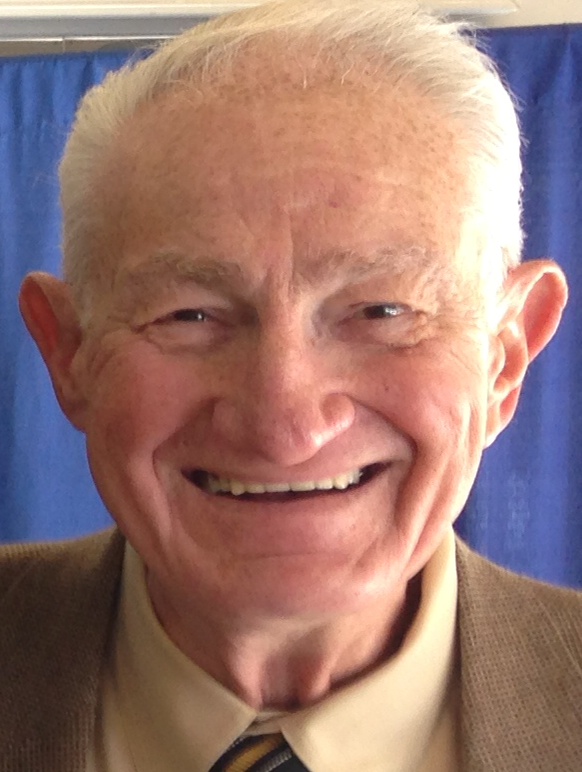 Mike Lawrence retired Nov. 1, 2008, as director of the Paul Simon Public Policy Institute at Southern Illinois University. He joined the institute as associate director in 1997 and became director after the death of Paul Simon in December 2003.  In addition to serving as director, he taught classes in both the political science and journalism departments. Prior to joining SIU, Lawrence was press secretary and senior policy adviser to Governor Jim Edgar for nearly a decade. He joined Edgar's staff after working as a journalist for 25 years.  During his newspaper career, he specialized in Illinois state government and politics.  Lawrence served stints as managing editor and editorial page editor of the Quad-City Times and wrote a political column that was syndicated to more than 40 newspapers in Illinois. He served on the Illinois Courts Commission, which decides cases in which disciplinary charges have been brought against judges. Lawrence is married and the father of two children.